Subversion® 1.6.17 was released today.  Details on all of the fixes included in the release can be found in the CHANGES file. Concurrent with this release, we have released CollabNet Subversion Edge 1.3.3 which contains the updated Subversion binaries for the 1.6.17 release.

Subversion 1.6.17 includes several fixes to the server portion of Subversion, including fixes for three security-related issues: CVE-2011-1752, CVE-2011-1783, and CVE-2011-1921. Accordingly, we advise all users to update their Subversion servers as quickly as possible. If you are using Subversion Edge, you can simply click on the Software Updates link in the web console and install the updates quickly and easily with a couple of clicks in your web browser. A full listing of all of the fixes in this Subversion Edge release can be found on the project homepage.

It is worth pointing out that Subversion 1.6.17 also includes some performance improvements in the Subversion client — particularly for checkout on Windows when your project has a lot of files in one folder.  The Subversion Performance Benchmarks I blogged about recently showed a regression in 1.6 compared to 1.5 and there was a fix already in 1.7.  Since the regression turned out to be unrelated to the working copy rewrite in 1.7 it was decided to backport the fix so that 1.6 users can benefit immediately.  If you look at the results of my benchmarks the time to do a checkout decreases from 5:08 down to 1:17.  So that is a pretty substantial improvement.

Our CollabNet Subversion 1.6.17 client and server binaries will be released over the next few days as we complete the qualification process for those binaries. 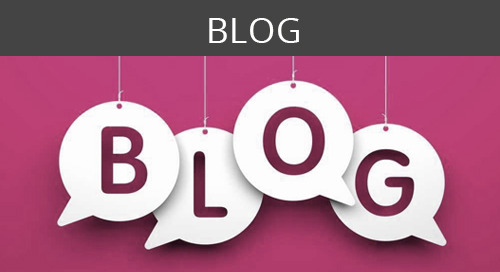 Greetings from the frog.  From time to time, we would like to update you on our new features, and talk abou... 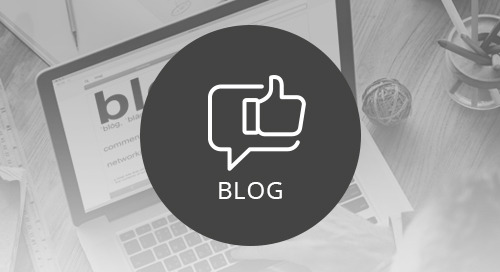