Home » Blogs » The Agile Coach on Courage
× Share this Article

The Agile Coach on Courage

The Scrum team’s way of working is based upon the values of Focus, Openness, Commitment, Respect (for self and others) and Courage.

For this blog post, I’m going to dive into that last value a bit more because I think it often gets overlooked… courage. 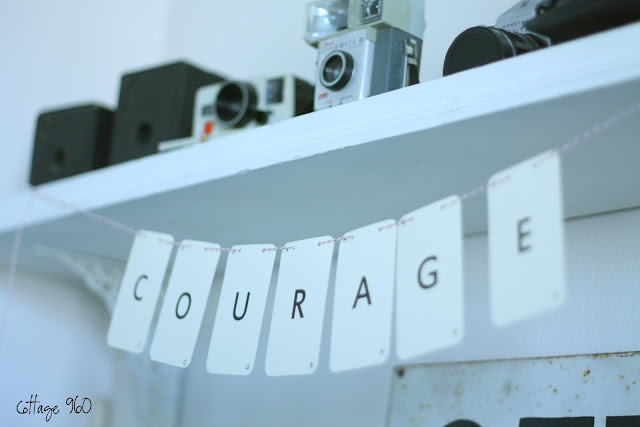 What does this really mean? How can someone in IT be courageous? That’s just for folks in the military, firefighters or police officers, you might say.

Scenario 1 – I’m the Product Owner for a mission-critical agile project. The CEO of the company comes directly to me and says he wants the team to add another feature into our current Sprint. Says he needs it ‘ASAP.’ This feature is useful and needed. It makes sense to do it, but it’s not a small demand. The team is making good progress on the current sprint and only has 4 more workdays before they deliver the agreed upon functionality for the 2-week sprint.  Would you simply say ‘Yes’ because he’s the CEO, or would you delve a bit deeper into the current status of the project/sprint and the priority of your Product & Release Backlogs, explaining to him that stopping a sprint-in-progress could have a larger impact, and what that might be? Clearly, this takes courage.

Scenario 2 – I’m the Manager of the newly created Agile PMO. I report directly to the VP of IT. She’s a reports junkie; she likes to see a lot of ’em, and at many different levels. She also likes to have me deliver these reports verbally and via email to several different groups of folks in the organization. She changes her mind a lot on what she wants to see, too. I spend an inordinate amount of time doing this reporting and delivery, which I believe should not take up this much of my time every week. I have many other important items to tend to, as the organization is in the midst of an agile adoption and transformation effort. Do I have the courage to set up a conversation with her and explore her motives, exploring new ways of disseminating information, explaining the impact this current situation is having on my many other demands? This takes courage.

Scenario 3 – I’m a Team Member on an agile team. My forte is writing Java code. But I can do almost anything, or at least am willing to try/learn. If I finish up the tasks I signed up for in the current sprint, I ask around if anyone on the team needs help. If not, I get coffee, or give shoulder massages. But there’s one individual on the team who doesn’t have the same ‘All for one and one for all’ attitude that the rest of us do. Oftentimes, during the Daily Stand-Up meeting, he’ll report that he’s ‘got nothing,’ and looks to move on to the next person to answer his 3 questions. He doesn’t ask if he can help or learn how to do something; he doesn’t appear to be a team player. Do I have the courage to go to him and ask what’s wrong, or how I can help? And if that doesn’t work, do I have the courage to suggest that we remove him from the team?

And a few more questions of courage you could ask yourself…

What are some of the more courageous things you’ve done at work, and what impact did they have?

Why compete? Embrace Git and Subversion in the Enterprise

I read a blog post this week in ReadWrite about how Git is giving Subversion a run for its money. The autho...

The Agile Coach on Enterprise Agile

I recently spent a full day at a Fortune 500 company consulting their Agile Center of Excellence and later ...